Richard founded Growth River in the US in 2007. Today it is an international consultancy with offices and partners in the US and in Germany. 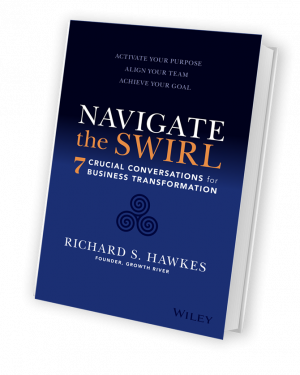 Richard founded Growth River in the US in 2007. Today it is an international consultancy with offices and partners in the US and in Germany. Growth River specializes in leading major transformational change initiatives that impact organizational culture and business models at the same time. This work is unique because of its holistic approach that reduces complexity and creates buy-in for both executives and their teams. Richard is also author of a widely-praised book, Navigate The Swirl (Wiley, 2022).

Richard is currently engaged in a multi-year engagement with Edward Jones Financial Services.

Richard began his career developing margins trading systems at Morgan Stanley. He subsequently became a senior member of the strategy practice with Kepner-Tregoe International, leaving to become a partner with the Strategy Partners Group LLC. In 2002, he joined Guttman Development Strategies as a Chief Strategist. Richard received a B.A. in Computer Science and German Literature from Hamilton College and an M.B.A. in Marketing and Organizational Development from the University of Wisconsin-Madison. He operated as a board member of GENEWIZ Inc. from 2007 to 2019, at which time GENEWIZ was sold.

I consider Richard to be more than a consultant; he’s a friend and a fellow traveler on the road to make businesses more useful to all our stakeholders. I hope his ideas are helpful to you as you consider your own steps towards transformation and work toward unleashing the potential of your organization – and of your greatest asset, your people – to benefit your own clients, colleagues, community, and society. 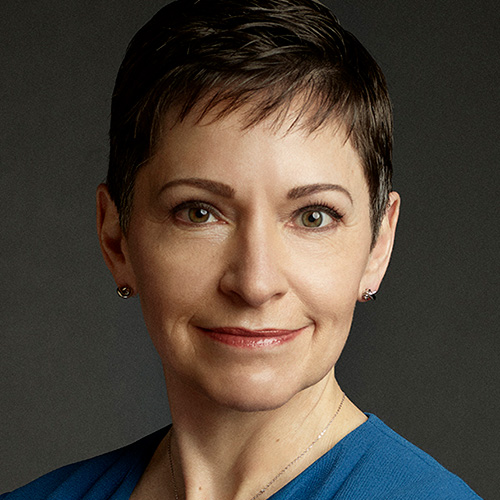