By Tom Lombardi and Richard Hawkes

Many of us have done sentences under micro-managers, overbearing bosses, and leaders willing to get results at any cost. It’s Glengarry Glen Ross meets The Devil’s Advocate.

Perhaps you are one of those people, and in your search for something better have found a culture where freedom, empowerment, and corporate democracy reign. Here, it appears everyone has a voice…and a vote. There is deep respect for the individual, and leaders espouse such values as compassion and inclusion.

Perhaps you have found what you are looking for. Or…

You may have fallen into Flatland Hell!

You are stuck in Flatland Hell when:

If this describes your organization or leadership team, you might be tempted to return to the bad old days of expedient dysfunction and management by tyrants. No need. Please, stop and consider the model below, which shows the limitations and attributes of organizations in different stages of development.

Take a moment to consider, where on this clock would you place the old organization, you fled? Probably somewhere between 4 and 5 on the clock? And where is your current organization? Probably somewhere between 2 and 4? In some ways you might feel like you are better off, but from a business scalability perspective it looks like you have gone backwards.

Here is how this works:

Here is the question: How do you help your organization leapfrog from stage 1 to stage 3? Answer: Evolution to Stage 3 and beyond involves a series of choices leaders make to embrace several inconvenient truths.

The following are brief examples of Growth River Clients who have made the jump to Stage 3 based on these imperatives.

The first is a large, prominent non-profit stuck in a stage 1 downward spiral. Many employees were in clear reaction to the command-and-control style of the organization’s founder and former CEO (Chief Executive Officer). To remain flat and for leadership to appear non-hierarchical, roles became confused and accountabilities unclear. Meetings (too long and too numerous) became a forum for turf wars and leader rants. Morale suffered.

The first thing top leadership did was accept tough feedback, bringing several untouchable issues to the table for discussion. They identified behaviors and structures that protected them and their divisions from accountability. They also took full responsibility for the bottlenecks that had been created and agreed to practice a consultative, versus consensus, form of decision-making.

Within one year, a clear system of roles was defined and implemented. A new enterprise structure and set of operating protocols created a framework for teams to operate interdependently. Employees began to look forward to meetings, a place where full engagement was expected, and accountability welcomed. Conflict and diversity became primary sources of innovation.

The second case is a for-profit service organization, led by a phenomenally successful and controlling CEO (call him Allen). Allen recognized a pattern among his leaders that created a barrier to organizational growth. Key leaders would not play their role for fear of being taken over midstream in a project or with a client.

After experiencing written and verbal feedback from various parts of the organization, Allen committed publicly to changes in how he engaged colleagues and clients. He would respond only to specific requests made for his direct involvement.

Over many months, Allen extricated himself from the details of the business and got busy creating opportunities so his direct reports could operate interdependently and fully execute their role. He also invested time and resources to gain senior leader alignment on strategy.

Allen won over many members of his organization, who appreciated the operational changes and were inspired by the new levels of self-awareness and authenticity.

Escape from both Flatland and Tyrant Land involves the jump to Evolutionary Stage 3. In a Connect and Collaborate world, teams align around such items as strategy, infrastructure, process, and protocols. The result is a workplace where every individual can find the possibility for extraordinary contribution, without the need for a constantly updated resume. 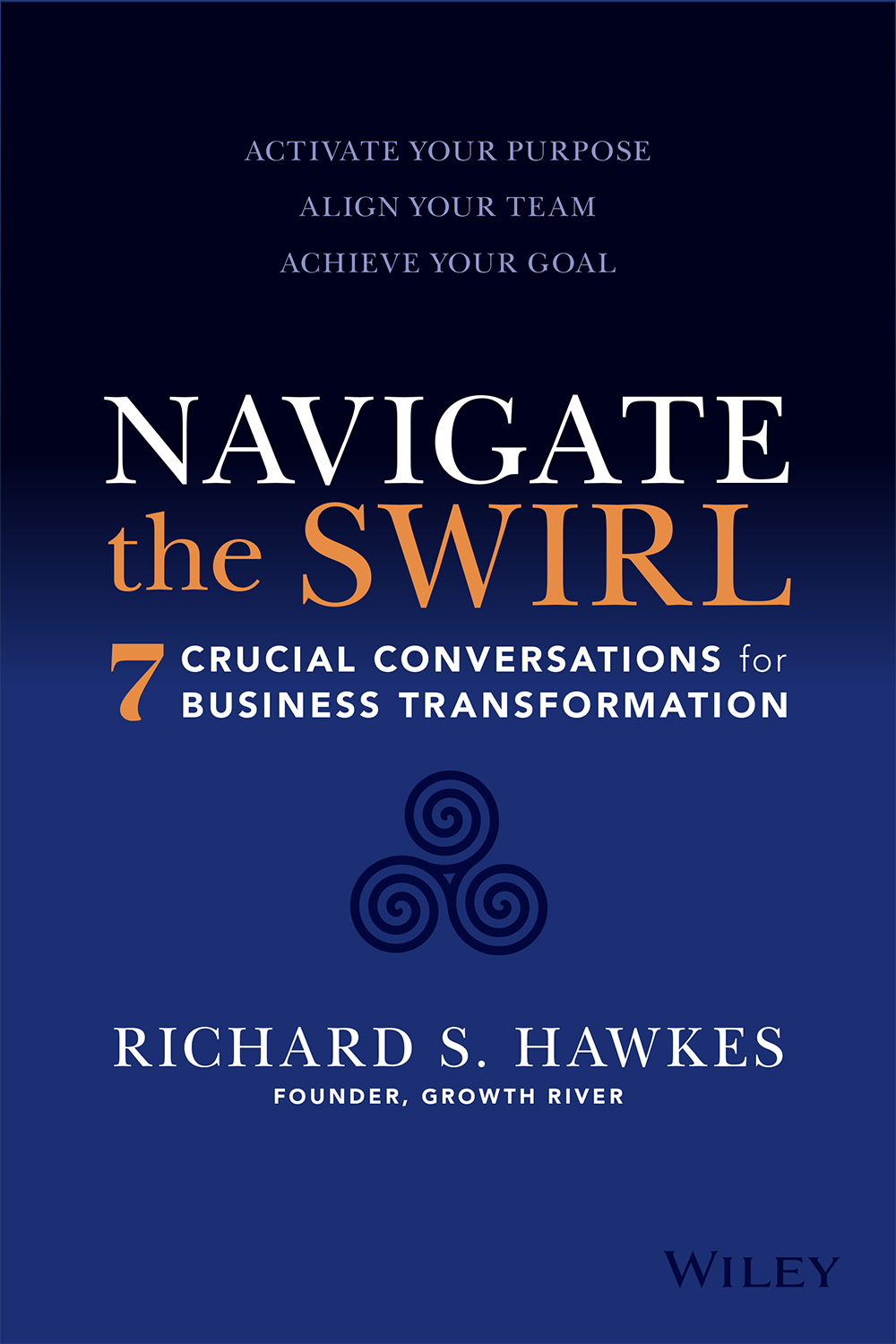